THE PROJECT OF NINGBO HILECTRO PRECISION MACHINERY MANUFACTURING CO., LTD. WAS APPROVED FOR TECHNOLOGY INNOVATION FUND BY THE MINISTRY OF SCIENCE AND TECHNOLOGY.

THE PROJECT OF NINGBO HILECTRO PRECISION MACHINERY MANUFACTURING CO., LTD. WAS APPROVED FOR TECHNOLOGY INNOVATION FUND BY THE MINISTRY OF SCIENCE AND TECHNOLOGY.

On June 18, the Ministry of Science and Technology issued a notice that the National Scientific and Technological SME Technology Innovation Fund was formally approved for establishment. Ningbo Hilectro Precision Machinery Manufacturing Co., Ltd., a subsidiary of Haitian Drive System, is on the list, and its “high-load, high-precision and new-type ball screw” has been listed as a technological innovation project for SME enterprises and won a subsidy from national innovation fund of 770,000 yuan.

Under the leading of drive team, the research and development team with more than 10 people has made independent research and development from 2011 and has trail-produced the first product by overcoming many technical troubles in all processes from design, process to assembly. After the comparison test with the products of foreign famous enterprises in the beginning of this year, the performances of the product are proved to reach the level of same kind of products in foreign country with part of performances having even exceeded the same kind of products.

This product owns multiple national invention patents and its successful development has filled the market gap in China, which will change the situation that replies on import from foreign countries, break the pricing power of foreign manufactures and play a immeasurable and positive role in the improvement of quality and performance of domestically-made equipment.

The approval of national innovation fund in this time has not only won fund support for our company and, more importantly, made the innovation ability and research and development strength acquire authorized certificate, and also played a promoting role for the recognition of the industry, the users and the capital market. 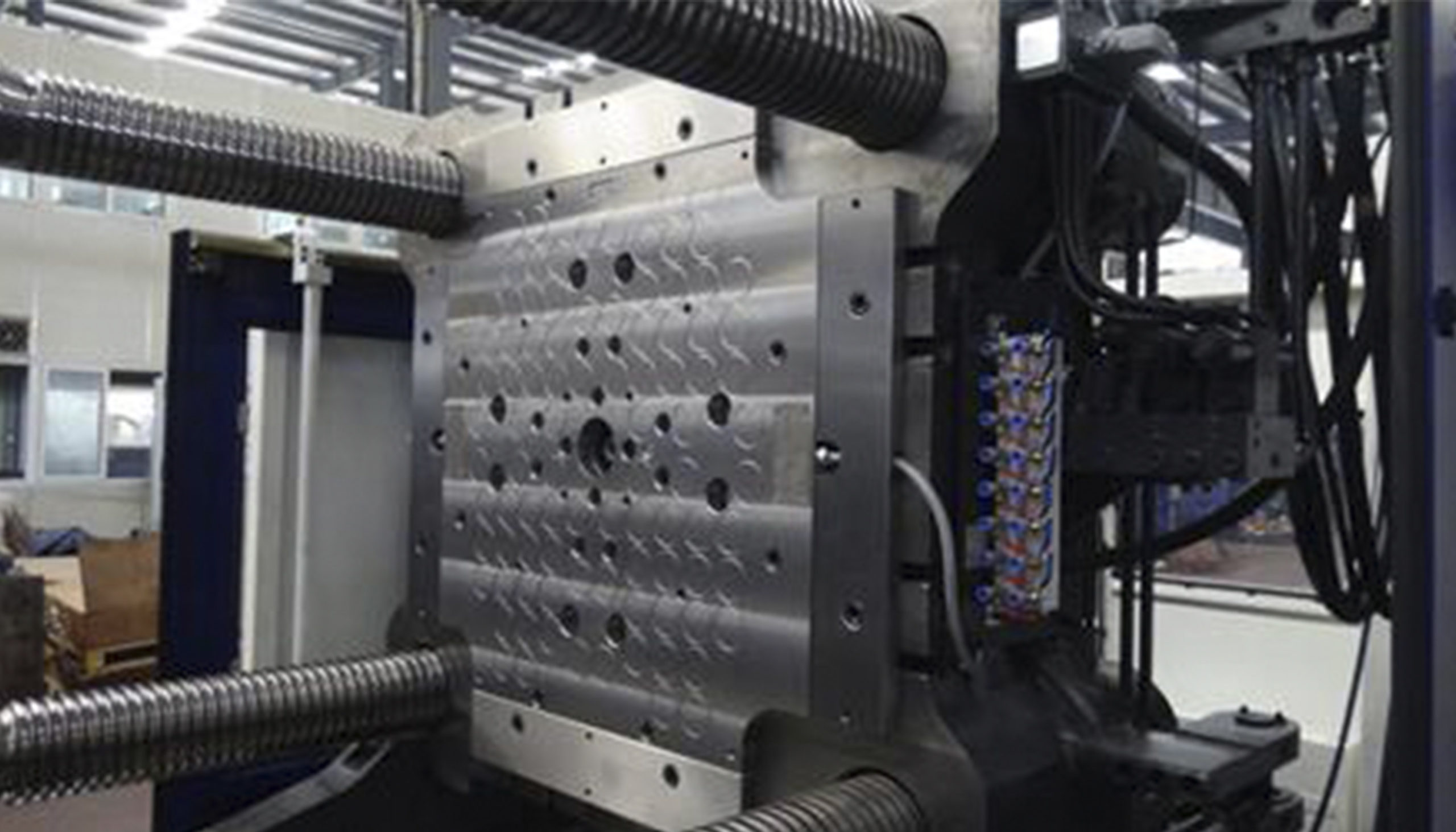 TECNOMAGNETE S.P.A. APPOINTS HAITIAN DRIVE SYSTEMS AS THE ONLY COOPERATIVE PARTNER IN CHINA